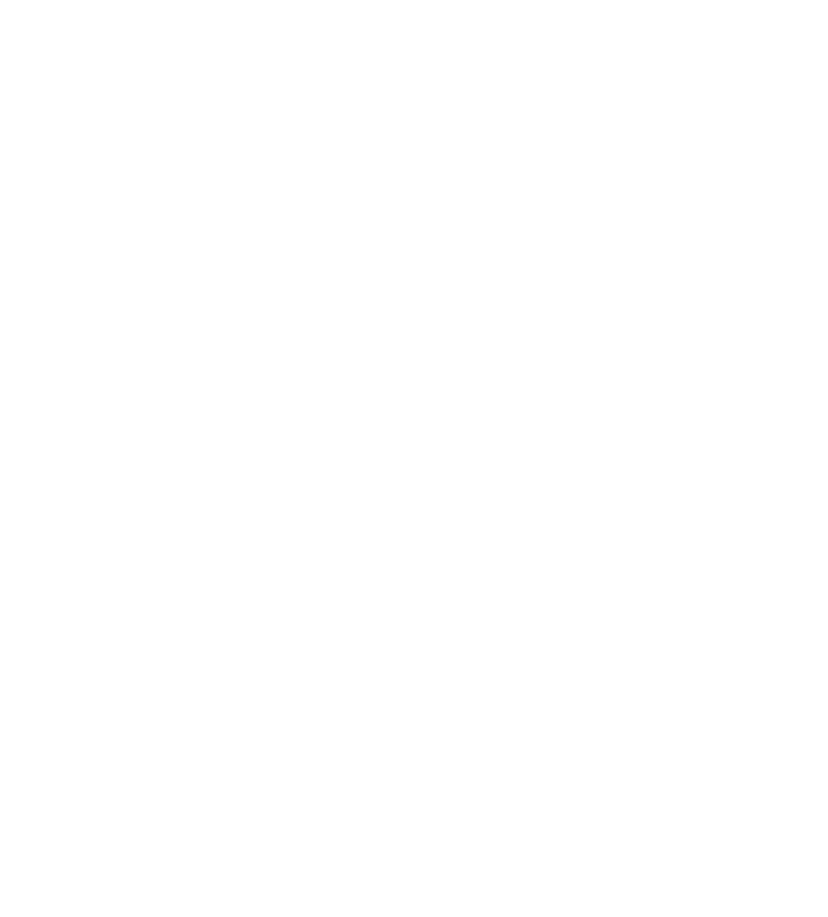 The very founding site of the city (and arguably, the country), the Kremlin and Red Square are still at the heart of Moscow – historically, geographically and spiritually. Feel the weight of this significance as you wander within the walls of the ancient fortress, marvel at the mind-boggling magnificence of St Basil’s Cathedral and pay your respects to the revered leader of a now-defunct state. Moscow will move you. It will tantalise your senses, soothe your spirit and boggle your mind – and it all starts right here at the Kremlin and Red Square. The remains of the Soviet state are scattered all around the city. Monuments remember fallen heroes and victorious battles, while museums attempt to analyse and synthesise the past. See Lenin and Stalin – off their pedestals – at the whimsical Art Muzeon. Step into the socialist-realist fantasy at VDNKh. Descend into the depths of the Soviet system at Bunker-42 Cold War Museum. Ride the museum-like metro and remember the millions who suffered at the Gulag History Museum. Nowadays, retro clubs and cafes give their guests a taste of the Soviet experience. You can even try your hand at Soviet-era arcade games.

As you leave Moscow, the fast-paced modern capital fades from view and the slower-paced, old-fashioned countryside unfolds around you.

What is more thrilling than watching a ballerina defy gravity, leaping across the stage at the glittering Bolshoi Theatre? Or feeling the force of Tchaikovsky’s 1812 Overture, just a few blocks away from where it premiered more than a century ago? Or oohing and aahing as circus performers soar under the big tent? The classical performing arts in Moscow are still among the best in the world. Nowadays, even the most traditional theatres are experimenting with innovative arrangements, reviving lost favourites and hosting world premieres. Whether you appreciate the classics or prefer the contemporary, the capital’s performing arts will impress. At nearly every turn in Moscow, you’ll see golden domes peeking out over the rooftops and hear church bells peeling through the streets, which are dotted with some 600 churches – many of which are glittering after recent renovations. There are colourful hidden gems, historic fortresses and gargantuan cathedrals. The exteriors are adorned with stone carvings and glittering domes; interiors are packed with ancient icons, swirling incense and faithful worshippers. For more than a millennium, Orthodoxy has helped to define the Russian nation, a significance that is palpable in these atmospheric spiritual places.